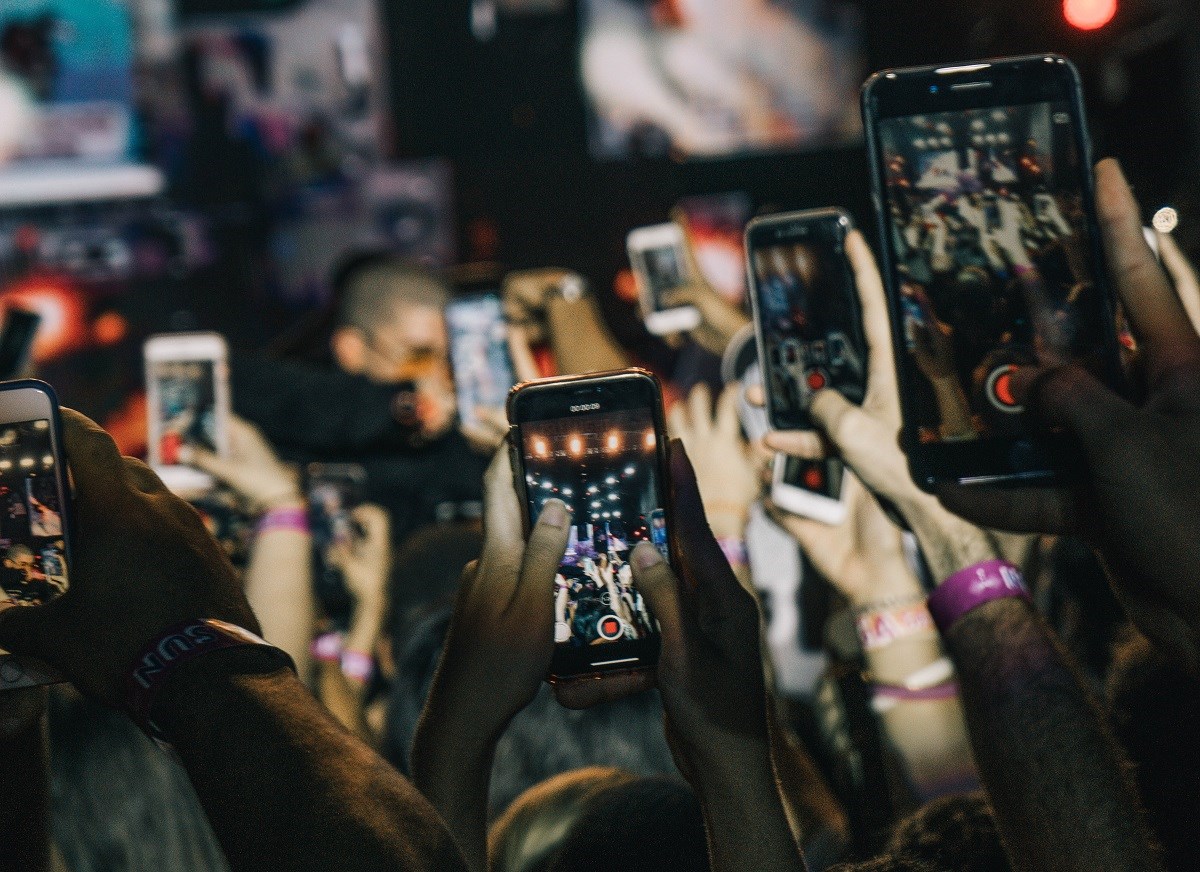 The clamour against regulation of freedom of expression by social media platforms is getting noisier by the day. Billionaire mogul and Twitter influencer Elon Musk has been the most prominent voice on the issue. A free-speech absolutist and now the owner of the biggest stake in Twitter, Musk has on many occasions chastised social media companies for throttling freedom of expression.
While Facebook has also been accused of suppressing free speech, Mark Zuckerberg, the founder of Meta, which owns the Facebook app, takes more of a laissez-faire approach to what should be allowed to be voiced online.
For investors, the leading social media companies remain legitimate investment options for their ability to generate solid advertising revenue. Regardless of their filtering practices, these companies generate impressive profits on the back of colossal subscriber bases and data they have amassed over the years.
// <![CDATA[
!function(){"use strict";window.addEventListener("message",(function(e){if(void 0!==e.data["datawrapper-height"]){var t=document.querySelectorAll("iframe");for(var a in e.data["datawrapper-height"])for(var r=0;r
Online social networking and microblogging service, Twitter (TWTR) boasts 217 million daily active users. The service, which has many prominent celebrities and public figures as its patrons, generates 90% of its revenue from advertising while the rest is derived from licensing the user data that it compiles.
The social media platform recently generated headlines after eccentric entrepreneur and Tesla CEO Elon Musk, a highly engaged and influential Twitter user, recently took a 9.2% stake to become the platform’s biggest shareholder. Musk, a staunch free speech proponent, has been vocal about his intentions to shake up the social media industry, including Twitter.
While Musk recently declined a seat on the board of the social media company, his communication to the firm, other shareholders, and the platform’s massive user base could influence Twitter’s long-term strategy. “Specifically, Musk could seek to influence the openness of the platform and how it controls content or push to invest in the subscription model more aggressively as it has with Twitter Blue,” says a Morningstar report, pointing out that Musk did not agree with the appointment of Parag Agrawal as the new CEO of the company and wants things to change at Twitter.
On the business front, Twitter’s access to, and interactions around, real-time information and content create value for its users and advertisers. Interactions around information and content “allow Twitter to compile more data about its users, which is then licensed and/or utilized by Twitter and advertisers to launch online brand and targeted ads,” says Morningstar equity analyst Ali Mogharabi, who pegs the stock’s worth at US$58.
// <![CDATA[
!function(){"use strict";window.addEventListener("message",(function(e){if(void 0!==e.data["datawrapper-height"]){var t=document.querySelectorAll("iframe");for(var a in e.data["datawrapper-height"])for(var r=0;r
The world’s largest online social network, Meta (FB) has 3 billion monthly active users who engage with each other through sharing messages, news events, photos, and videos. The company’s products include the Facebook app, Instagram, Messenger, WhatsApp, and many features surrounding these products. More than 90% of revenue comes from advertising, of which 50% from the U.S. and Canada and 25% from Europe.
Facebook has been frequently accused of employing ideologically driven censorship tactics. More recently, the ubiquitous social network has attracted censure for censoring stories that disagree with certain beliefs on issues including climate and Covid19, among others.
Things on the business front, though, have never been better. “The growth in users and user engagement, along with the valuable data that they generate, makes Meta’s platforms attractive to advertisers,” says a Morningstar equity report.
Meta has been steadily compiling valuable user data by attracting users and increasing engagement through features and apps within its ecosystem. “While utilization of consumer data is under scrutiny, Meta’s large audience size will still attract ad dollars,” says Mogharabi who puts the stock’s fair value at US$400. Given wide-moat Meta’s ability to profitably monetize its network, it “will more likely than not generate excess returns on capital over the next 20 years,” Mogharabi notes.
// <![CDATA[
!function(){"use strict";window.addEventListener("message",(function(e){if(void 0!==e.data["datawrapper-height"]){var t=document.querySelectorAll("iframe");for(var a in e.data["datawrapper-height"])for(var r=0;r
While Snap Inc (SNAP) refers to itself as a camera company, it has one of the most popular social networking apps, Snapchat, in North America and Europe. The firm boasts nearly 319 million daily active users and generates nearly all its revenue from advertising with 72% coming from North America, mainly the U.S.
“Snap and its users benefit from a network effect among its customer base [between the ages of 18 and 24] and is starting to attract the attention (and dollars) of advertisers with a growth trajectory toward nearly US$5.8 billion in revenue,” says a Morningstar equity report.
It cautions, though, there is no guarantee that Snap will effectively monetize these users consistently. That’s because Snap competes with Meta’s Instagram and ByteDance’s TikTok, which have much larger user bases and network effects. That said, “Snap’s innovative features, coupled with data privacy and some brand safety concerns surrounding Meta, could help attract a larger portion of advertisers’ budgets,” asserts Mogharabi.
The firm has displayed a network effect among its users and has begun to compile valuable user data. It remains to be seen if it will effectively monetize those users to generate excess return on capital. “The firm is still in its early growth stage and during its brief history has not generated excess returns,” says Mogharabi, who pegs the stock’s fair value at US$66.
The firm drives revenue from advertising, which has increased nearly 52% annually over the last three years. Mogharabi expect profitability to improve in the near term, but tempers expectations with regards to its ability to earn excess returns for another 10 years.

Meet the publicly-listed companies cashing in on cryptocurrency demand.

Consider these companies with enviable environmental, social and governance credentials.

These companies are poised for a revenue bump as travel rebounds